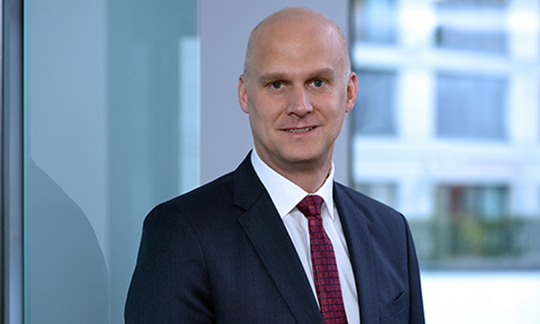 As a patent attorney and partner at COHAUSZ & FLORACK, Dr. Fabian Vogelbruch advises national and international clients in all areas of intellectual property rights. His work focuses on the drafting and prosecution of national and international patent applications, proceedings for the validity of granted patents and patent infringement proceedings. In addition, he supports companies in the expansion of existing and the acquisition of new business areas through freedom-to-operate research and due diligence. He is an expert in the fields of communications engineering, audio processing, control engineering, circuit technology, data processing and software.

Fabian Vogelbruch advises his clients in German and English.

Patent attorney and professional representative before the European Patent Office

Doctorate at the Institute for Integrated Systems of Technische Universität München, graduated as Dr.-Ing.